Inflammation can cause all kinds of issues within the body. The dictionary defines inflammation as, “a localized physical condition in which part of the body becomes reddened, swollen, hot, and often painful, especially as a reaction to injury or infection.” It can be something you can see outside of the body when you sustain an immediate injury from the impact, or it can be completely internal, affecting joints, muscles, and tendons underneath the skin. Even the air passageways of your lungs can be inflamed. A host of different illnesses are due to inflammation in various parts of the body. Asthma for example is inflamed airways that sometimes make it harder to breathe. Arthritis is swollen joints that can cause pain all over the body. Respiratory illnesses cause inflammation in the sinus and nasal passage parts that can create congestion, and trouble breathing. In order to fight inflammation you have to know where it comes from.

What Exactly Is Inflammation?

Inflammation itself is the process by which the body’s white blood cells protect us from bacteria, infections, and even foreign organisms. Yet, with some illnesses your body’s response is to trigger inflammation as an immune response, even when there is nothing to fight. Those are certain types of autoimmune disorders. That is completely different from allergies, asthma, or other respiratory illnesses.

With allergies, and asthma inflammation is a fact of those illnesses. They can affect people in very different ways. Salt can be a great treatment for these issues to help alleviate some of the symptoms. Sodium chloride, which is salt, in a dry aerated room acts as an antibacterial, and anti-inflammatory to clear toxins and other viral causing agents from the nasal cavities and airways. Inflammation itself is greatly reduced because the salt is going to naturally attack the problem by reducing all bronchial swelling.

Salt Therapy has been proven to help people with asthma or other respiratory illnesses, like allergies. The reason being is that you can help treat those conditions just by breathing in the aerated salt air of The Salt Suite® salt rooms. Most people who want to treat respiratory illnesses commit to a treatment schedule of a few times per week. You’ll notice a difference in your symptoms after just a few treatments, but it’s important to be consistent in the scheduling of your sessions to get the most anti-inflammatory benefits out of halotherapy. That’s why a membership monthly package is going to be your best value. We even offer an unlimited session package per month that will allow you to come into the salt treatment rooms as often as you need to in order to feel better. Talk to a consultant today at The Salt Suite® to figure out how we can best get you started on the road to less inflammation. 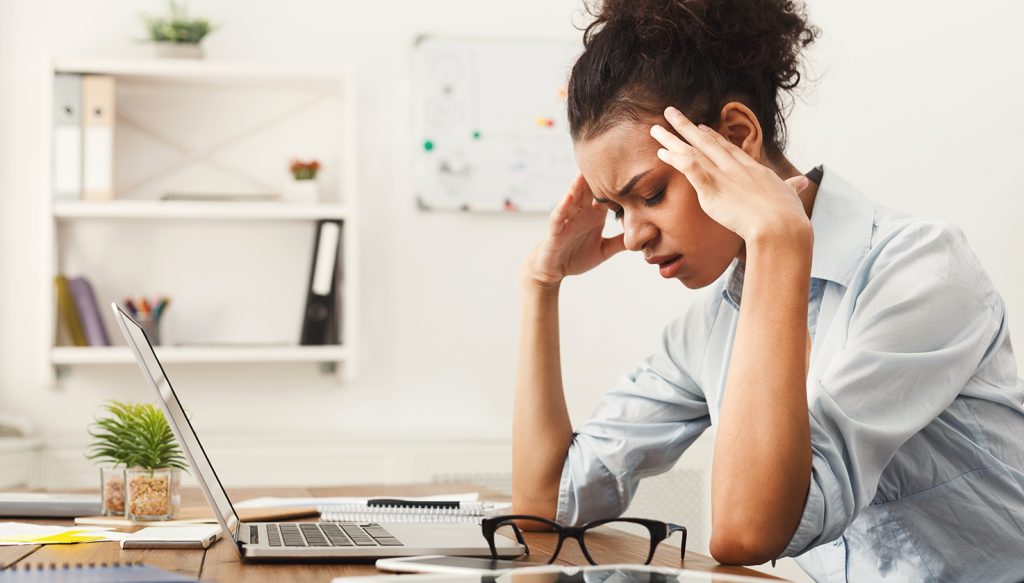 The world can be a stressful place with stress coming from our personal lives, careers, and surrounding world events. Wouldn’t it be nice if a 45-minute salt therapy session could reduce stress levels? Fortunately, scientists have found that salt therapy does have a positive impact to stress.
READ MORE Itchy and dry skin feels so uncomfortable. It distracts focus from what is important. Not to mention psoriasis and eczema can make wardrobe and even hair style decisions for those affected. And how many of us don’t want to look a little younger? Well, those taking their salt therapy in the kids’ suite may not want to look younger, but the rest of us do. Can salt really do all of that- improve symptoms of skin issues and make us look younger? Yes, it can, and research shows it!
READ MORE How Does Salt Therapy Improve Performance?

Performance may mean many different things to different people. For some, it means athletic performance. Whether a professional athlete, weekend warrior, or someone working out for healthy lifestyle, performance includes our ability to accomplish an athletic task. For others, it may mean breath control for activities like singing, performing arts and professional auctioning. Does salt therapy deliver benefits for various types of performance? In short, yes. But let’s explore what research has found about salt therapy and improved performance.
READ MORE How Does Salt Therapy Boost the Immune System?

Surely, if something all-natural, enjoyable and accessible lowered the likelihood of contracting the common cold, flu and viruses, then everyone would do it, right? That is exactly what we think, and perhaps scientific studies will convince more people to add salt therapy to their weekly routine.
READ MORE 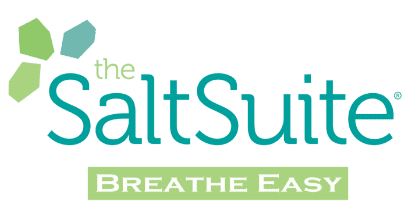